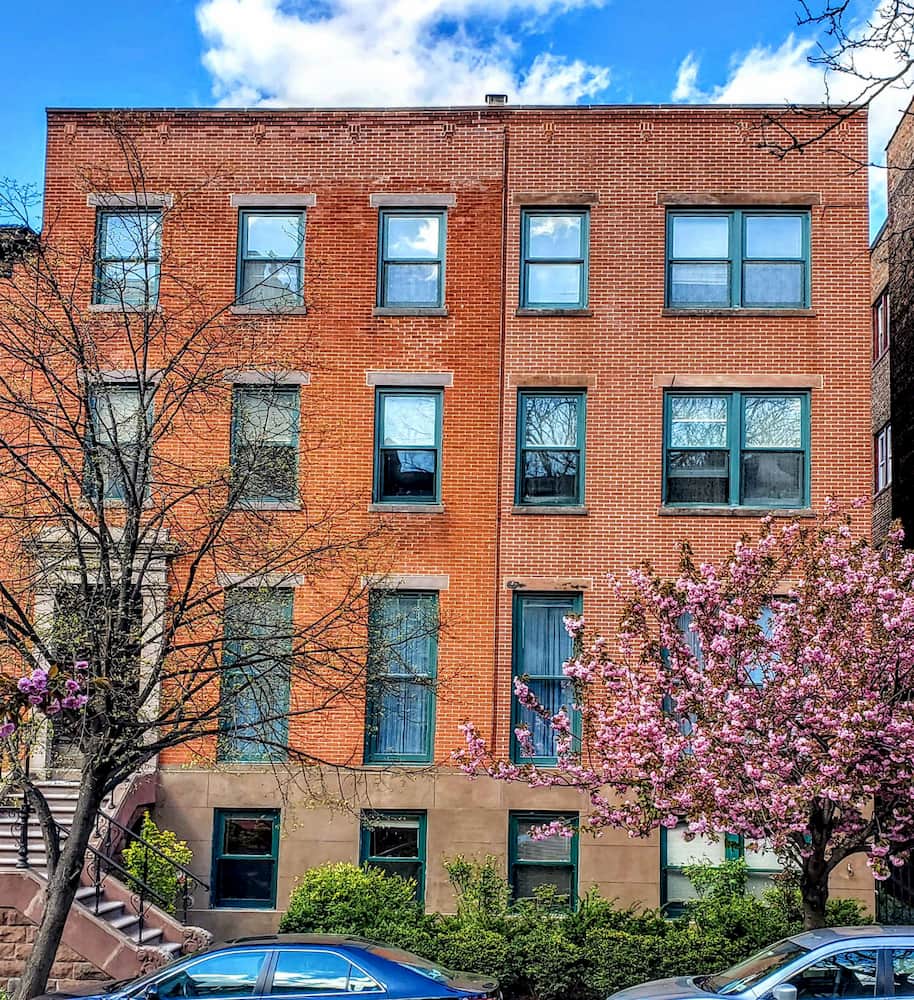 Built in 1856, 46 Mercer was one of the first homes constructed in the newly formed Jersey City, even predating City Hall by 40 years.

Taking care to honor its 164 year history, we’ve restored 46 Mercer to its original purpose– being a home. Each of the seven bespoke apartments is unique and flawlessly blends historic charm with the modern amenities you love. 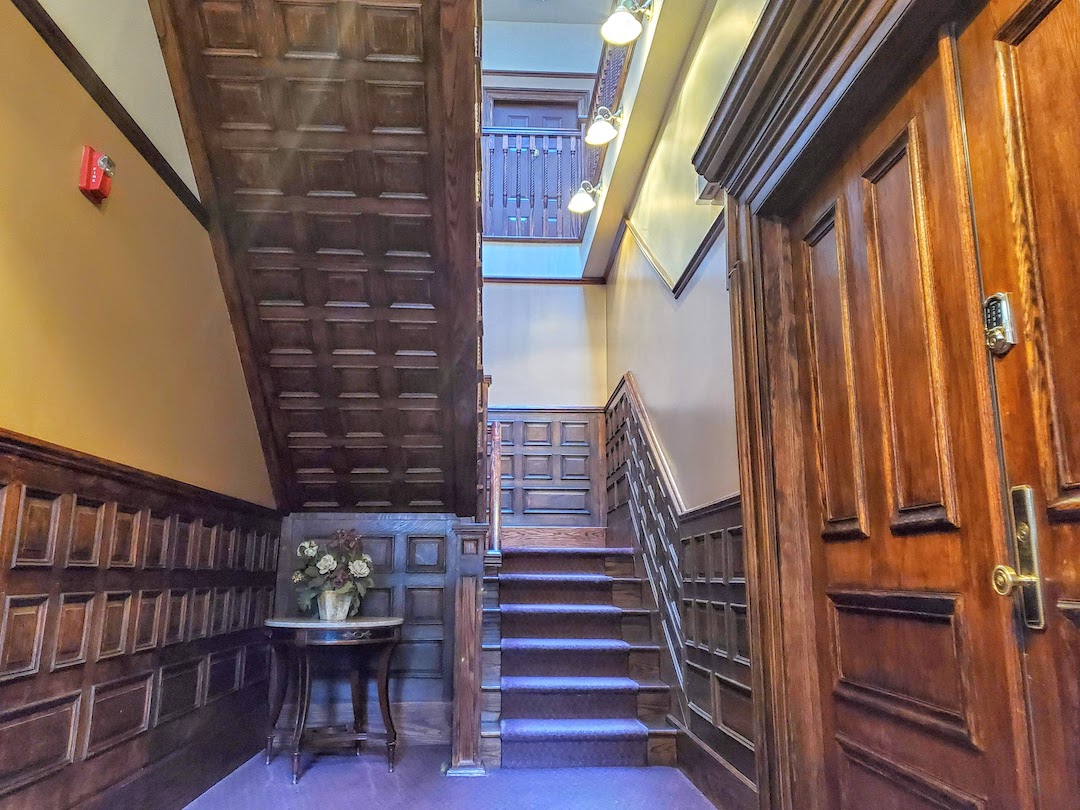 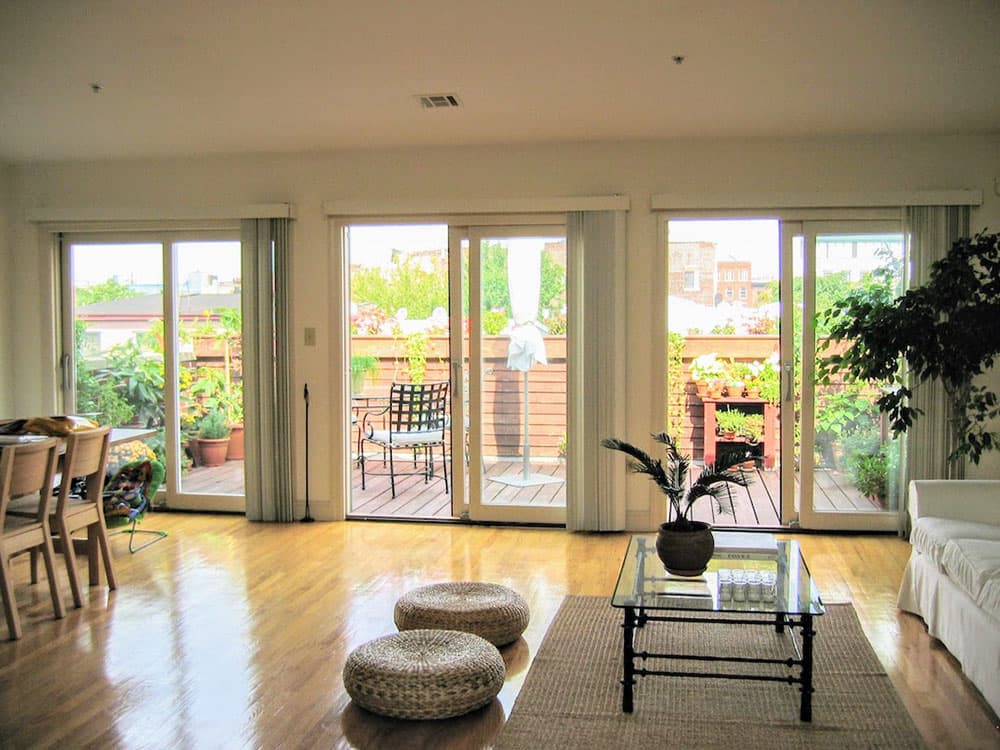 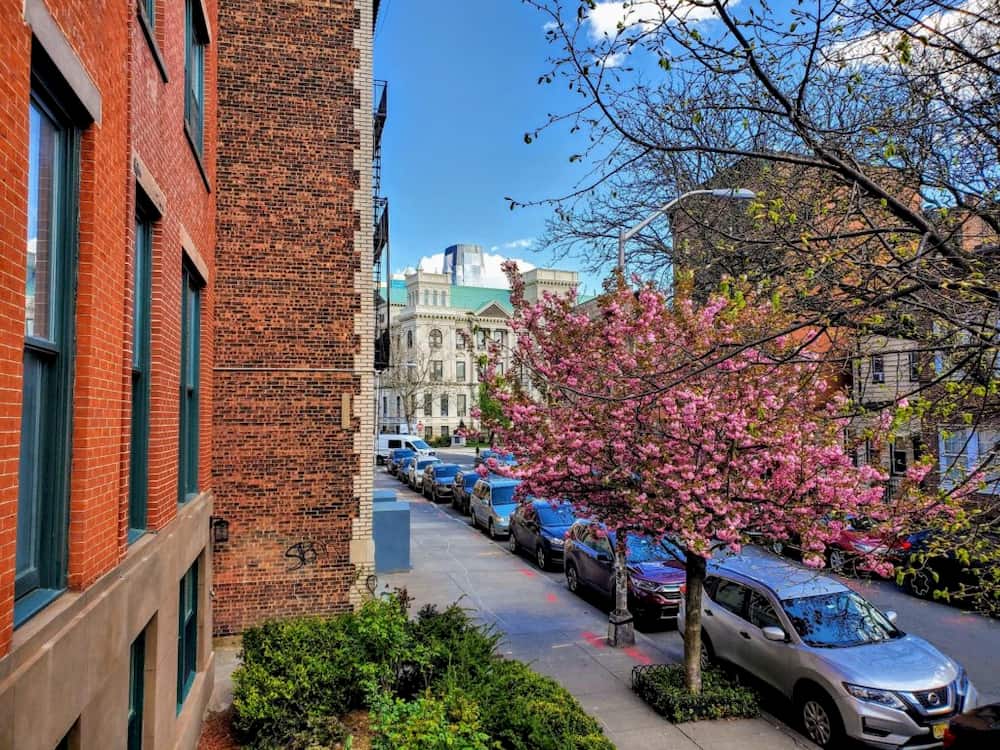 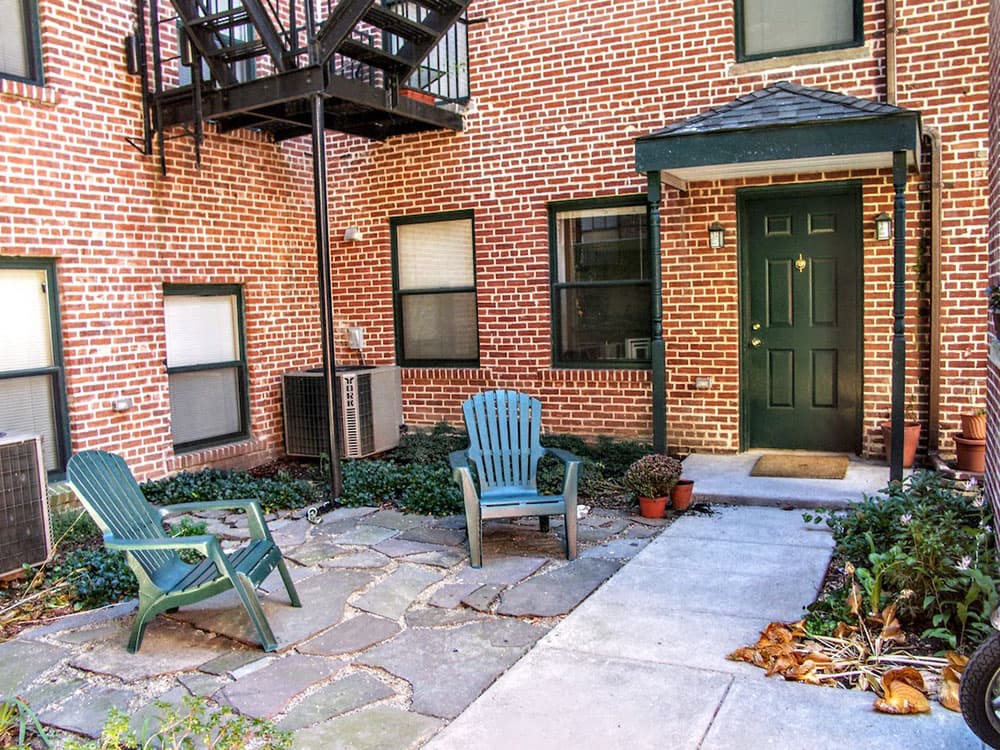 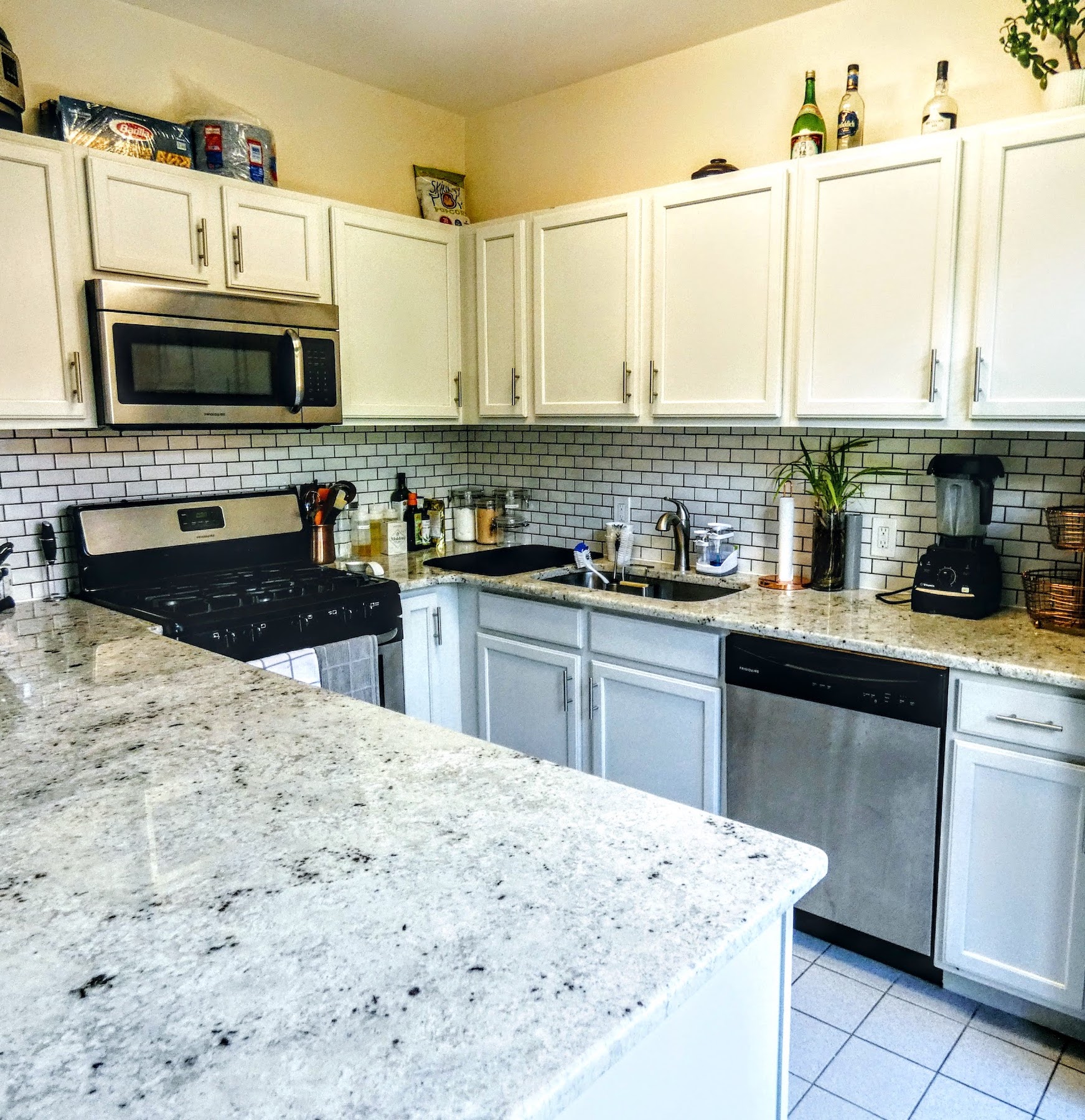 Handsome wood-trimmed doors and windows throughout.

A personal washer/dryer is included in each apartment.

Keeping your baby safe and your mind at rest.

All lead has been officially remediated from the property.

Although originally designed as a personal row home, over its 164 year history 46 Mercer has served in a variety of community roles.

1908 – It was converted to a maternity clinic. It would serve the women and families of Jersey City for the next 40 years.

1948 – The Democratic Party of Jersey City acquired the building for use as as their headquarters.

1985 – Eventually the city took ownership and converted it to a welfare office.

By the end of the 90’s, like much of downtown Jersey City, it was boarded up and abandoned.

However, as part of a city-sponsored downtown revitalization effort, we were offered the opportunity to restore 46 Mercer and bring it full circle to its original use- quality housing.

Take a tour and add your story to 46 Mercer’s history.